You are here: Home | Blog | All About Engine Oils for Trucks

The profitability of your trucking business is directly linked to the performance of your engines. The engine is the heart of every vehicle. It is important to ensure that your engines are always in their optimal condition. 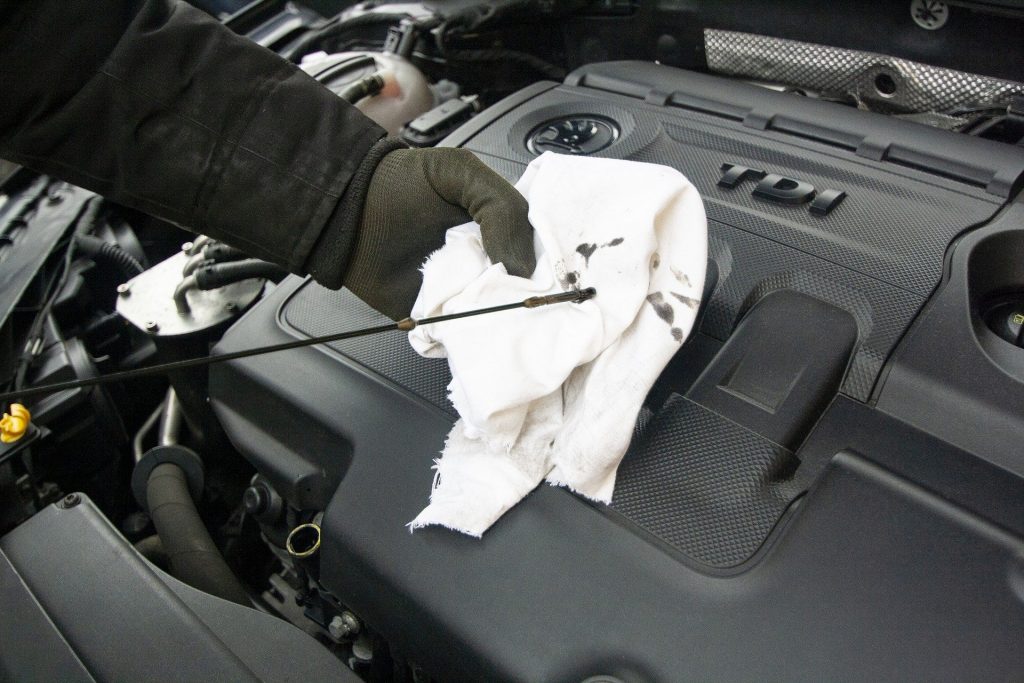 It is easier to maintain your engines and prevent damage than to repair them. Even with access to high-quality aftermarket parts for European trucks, the downtime due to engine failure is costly.

Regularly changing and checking your engine oil is one of the easiest ways to protect your engine components from damage. In this article, we will highlight the most vital elements you should know about engine oils.

What Does Engine Oil Do?

It’s not hard to overlook the essential parts of your engine oil, yet it is essential to the longevity of your truck. One of the simplest ways of optimizing your engine’s performance. Below are some of the main functions of engine oils that increase the lifespan of your engine and its components

One of the key functions of engine oil is to lubricate your engine. Engines have several moving parts such as gears, bearings, pistons and others. The oil lubricates moving components of your engine to reduce unnecessary resistance.

Engine oils protect your engine components from oxidation which results in forms of corrosion such as rust. Oxidation is very likely when oxygen comes into contact with certain metals at elevated temperatures.

Truck engines consistently operate at high temperatures. As such, preventing contact with oxygen is the best way to prevent oxidation. The oils coat all the metal components in your engine with a protective layer to prevent exposing them to oxygen.

The operation of your engine and combustion of the fuel produces several waste products. These include metal fragments and other chemicals that can speed up the wear and tear of your engine components.

The oils trap these waste products in suspension and prevent them from circulating in the engine. The debris is not left in the engine oil. It is extracted when the oil passes through your truck’s oil filters.

What Is SAE Rating?

The Society of Automotive Engineers (SAE) developed a universal method of categorizing types of engine oil. This system uses a numerical code to grade motor oils based on their viscosity parameters.

The viscosity of fluids changes according to their temperature. When heated, oils tend to become thinner and have lower viscosity. The SAE initially used mono-grade oils that only considered the truck’s operating temperature. These oils were optimized for operation at 1000C.

However, the oils were too thick to crank the engine in cold weather such as early mornings or during winter. As such, additives were developed to thin the oils in cold weather.

This brought about the new multi-grade SAE rating system that included two numbers such as “SAE 15W-40”. The “W” stands for winter. The numerical order now means that the SAE 15W-40 engine oil has the characteristics of SAE 15 oil when it is cold and SAE 40 oil when running at 1000C.

Disclaimer: Multispares provides this Blog Page as a service to the industry. All blogs are written by people independent of Multispares. Any views and opinions expressed do not represent the views and opinions of Multispares management, staff, contractors or related parties. The information contained in these blogs should not be relied upon as accurate and Multispares accepts no responsibility for any consequences that may be either directly or indirectly attributed to use of this information.
© 2017 | MULTISPARES. All Rights Reserved | Blog
MENU