You are here: Home | News | Multispares Racing | Round 6 Preview

It’s our Grand Final, but we have 2 rounds to go. Sandown follows Bathurst so its two huge rounds of Touring Car Masters to finish the 2019 season.

The Multispares Torana finished 3rd overall for the last round at Sydney Motorsport Park (SMP) and the team have been back to Queensland Raceway (QR) testing again to find the next important part of the puzzle – consistency over all 3 races contested, maintaining speed against “Johnson, Seton, Bowe and team mate Harris as the tyres “go off”.

The rules for TCM is that you get a new set of Hoosier tyres for qualifying and you must use those for race 1, 2 and 3. If you ruin a tyre locking up a brake, you can only put a previously marked tyre that has already done a full race meeting. For the trophy race each round, most competitors put on an old set, so they keep their new tyres for the 3 races.

Ryan and team have worked hard to unlock the speed of the new Torana and over the past 2 rounds at Queensland Raceway and SMP Ryan has been very fast and the next step is to keep that speed right through to the end of race 3. At SMP Ryan had John Bowe’s measure all weekend, but as the tyres lose some speed in race 3, Bowie drove past him like he was on 6 cylinders.

So, it’s been back to Queensland Raceway with a few sets of old tyres, springs and sway bars and plenty of testing. 2 or 3 laps runs with over 12 different changes looks like the team have found two crucial changes that meant lapping faster than any competitor did in race 2 and race 3 at the TCM round at QR. It’s all “secret squirrel” but without loosing that beautiful turn in to the corners the Multispares Torana now puts its power down without sliding as the tyres get older.

The team’s workshop manager Jivan (jivy) Silva explains. “We had a full 4 hours booked at QR and I planned a full morning where we methodically went through a carefully planned change to rear springs, rear sway bars, ride height, roll centre and damper bump and rebound.”

“As an engineer, it was a process I learnt at University and I was excited to have team owner Rod Dawson have the faith to let me go to the track and see if we “fast track” the 4 or 5 years of development that the Johnson and Bowe cars have had.” Jivy added.

“Ï am stoked to say it was a brilliant day and I’m excited for Ryan and everyone at Multispares who have backed us for many years” Said Jivan
Like all rounds of the TCM, qualifying, the trophy race (this time on Sunday) and all 3 races for the championship will be telecast live on Kayo and Foxsports 506. 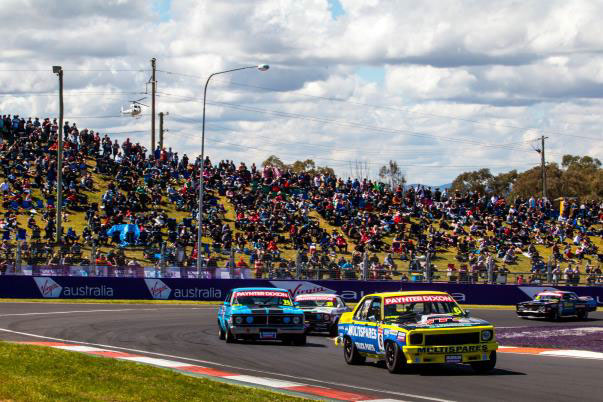 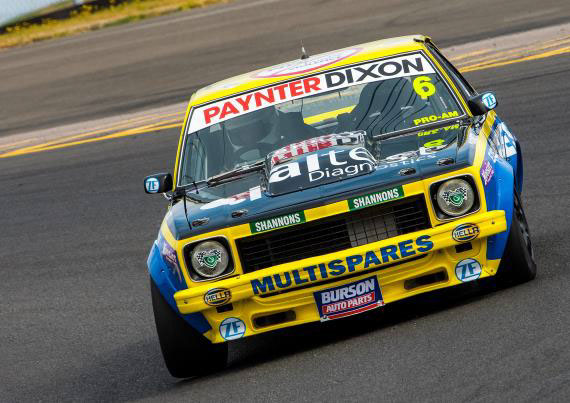 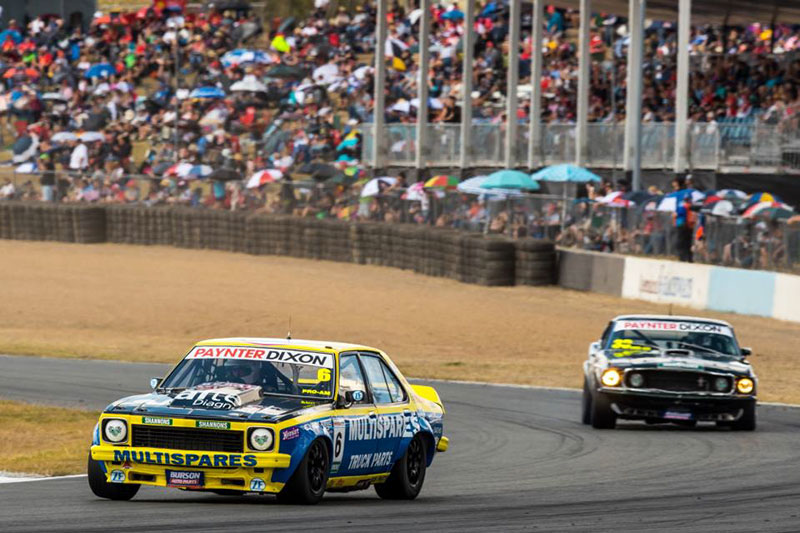